Girl Splash: The July Summer Event for Women in Provincetown

With its sister events like the The Dinah in Palm Springs highlighting other seasons of the year, Girl Splash – July 20th through 24th in Provincetown, Massachusetts – is the only summer event for women on the year's calendar.

Now in its fourth year, this seaside party features a non-stop series of top-notch entertainers.

The mega popular ABSOLUT® Inn Stroll returns, and you should too.  Girl Splash Idol, sizzling dance parties, an all-lesbian whale-watch boat trip; parties on the only lesbian beach in the country; and all-lesbian sunset sails, dune trips, and a mega pool party round out the week. Check out the complete schedule and buy tickets at www.Girl-Splash.com. 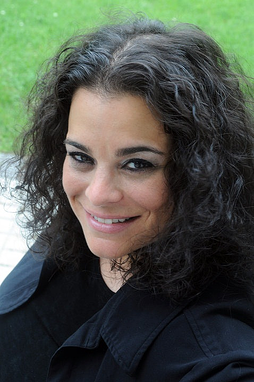 Jessica Kirson's unique style and captivating stage presence captures the attention of audiences and club bookers everywhere she performs. Her wide variety of characters brings a diverse energy to her routine. Once you have seen her amazing talent, it is easy to understand why she was selected to perform at the Hamptons, Toyota, Marshall's Women in Comedy, Comedy Central's South Beach, Montreal, and HBO's Las Vegas comedy festivals.

She was awarded, "Best Female Comic" by the MAC association in New York City. She is considered one of the top comedians in the country. She has been featured on various television shows, including, Comedy Central's "Premium Blend" and "Fresh Faces," Nickelodeon's "Sixth in the Suburbs," Noggin's "LOL," VH1's "Awesomely Bad" Shows, Oxygen's premier game show "Can You Tell?," Bravo's "The Great Things About Being," The Women's Television Network's, "She's So Funny," NBC's "Last Comic Standing" Seasons 2 and 3, NBC's "Last Call With Carson Daly," Two appearances on the "The Tonight Show with Jay Leno", Showtime's, "White Boyz in the Hood", and NBC's "Celebrity Apprentice". She also has a one hour special on the Logo Channel called, "My Cookie's Gone" and has appeared on, "The Joy Behar Show" on CNN-HLN twelve times.

What I love about Ptown & Single Women's Weekend:

"There is nothing I love more than performing for an audience filled with women. Single women's weekend in Provincetown is amazing. I am so excited to be a part of this incredible weekend in 2011. Any woman who is looking to relax, party, or just find someone they can buy a Uhaul with by the following Monday, should come to play with us May 20th-22nd." 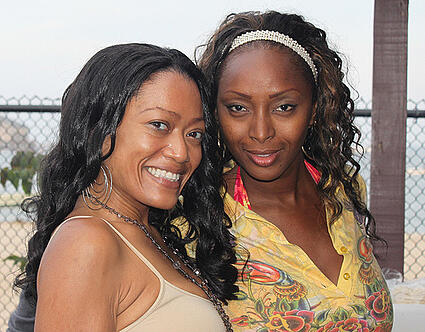 Lesbians of color and our friends will gather together from all over the country to network, party, bond, and take over this seaside town for four days, June 2nd through 5th.

This year’s awesome line-up includes comedians Karen Williams, Nikki Carr, Mimi Gonzalez, prominent authors, and more. New this year, The ABSOLUT® Inn Stroll makes its debut, giving new meaning to a walk on the wild side!  Girlfriends, boi friends, fierce femmes and all the rest of our fabulous friends are welcome. Be yourself, be out, be proud – and be sure to be here in Provincetown, Massachusetts. Check out the complete schedule and buy tickets at www.WomenofColorWeekend.com.

18 Things To Do On A Romantic Weekend In Provincetown 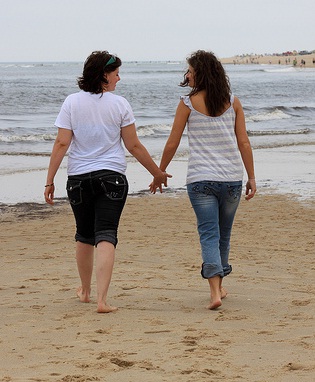 A "Provincetown For Women" Facebook fan recently popped a question..."What are the must-see and must-do things in Ptown when bringing my girlfriend for the first time?" Here are some of the ideas for some fun things to do in Ptown this time of year.

Ptown: Must See & Do

Or, all of the above and more based on what locals recommend.

Join the conversation and fun:

Note the above ideas were provided by many of our great fanbook fans. Thanks to all who inspired this post. 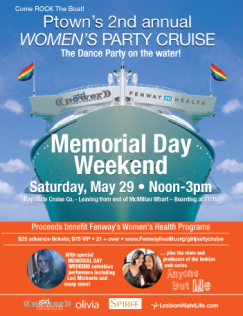 A kind of "spring break for young lesbians," this popular weekend draws thousands of high-energy women. Join us May 26th through 30th, and be sure to get tickets early for our over-the-top signature event – the only all-women's party boat cruise in Provincetown on May 28.  We say “DO rock the boat” at this spectacular dance party on Cape Cod Bay.

Five sizzling parties are produced by LesbianNightlife.com — “Crave” Friday, “Rehab” Pool Party on Sunday afternoon and The Foam Party Sunday night at The Crown and Anchor, plus “Rebel” at Vixen on Saturday night. Bring your friends and start the summer off right – with a few thousand other lesbians looking for fun in Provincetown, Massachusetts. See the complete schedule and buy tickets online today.

Mingle With Other Singles at Women's Weekend in Provincetown this May 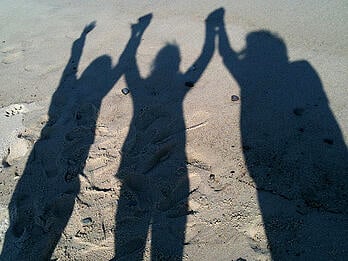 The only event for single lesbians in the world. Over the course of three days, meet new friends and consider new possibilities at nearly 20 events, including Speed Dating, dance parties, entertainment, the popular wine tasting, and a single's scavenger hunt.

Single Women’s Weekend in Provincetown, Massachusetts makes finding other single lesbians easy – we leave the next steps up to you and your imagination! Lesbian superstar Lori Michaels and comedian Jessica Kirson headline the weekend, produced by Girl Power Events and The Women Innkeepers of Provincetown.

So, what are you plans this May? 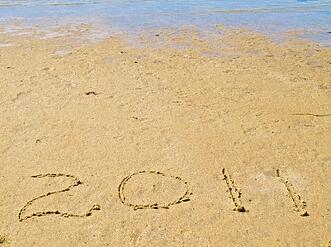 Four events this summer are expected to draw thousands of lesbians and their friends to frolic at P-Town’s glorious beaches: Single Women's Weekend (May 20-22); Memorial Day Weekend (May 26-30), featuring the ever-popular women's party cruise; Women of Color & Friends Weekend (June 2-5); and Girl Splash, the Summer Event for Women (July 20-24).  Check out fun-filled schedules and buy tickets at www.ProvincetownForWomen.com.

Each event includes its own uniquely designed, non-stop line-up of programming specifically tailored to lesbians, from T-dances and pool parties to Inn Strolls and world-renowned lesbian entertainment.  The four events break new records for attendance every year, with a combined total of 15,000 women expected this summer.

“Provincetown — the gayest travel destination on earth — is the ideal setting,” says Lynette Molnar, ProvincetownForWomen’s visionary entrepreneur and powerhouse events producer. “If you’ve never publicly kissed another women at the beach or on the street feeling completely safe and proud, a Girl Power event in Provincetown will change your life.”

What are your plans this summer?

Come party at all four events with 15,000 of your closest new friends and Girl Power Events in Provincetown, Massachusetts this summer! Follow us on Facebook and Join Our List on the right to stay up to date on all current happenings.